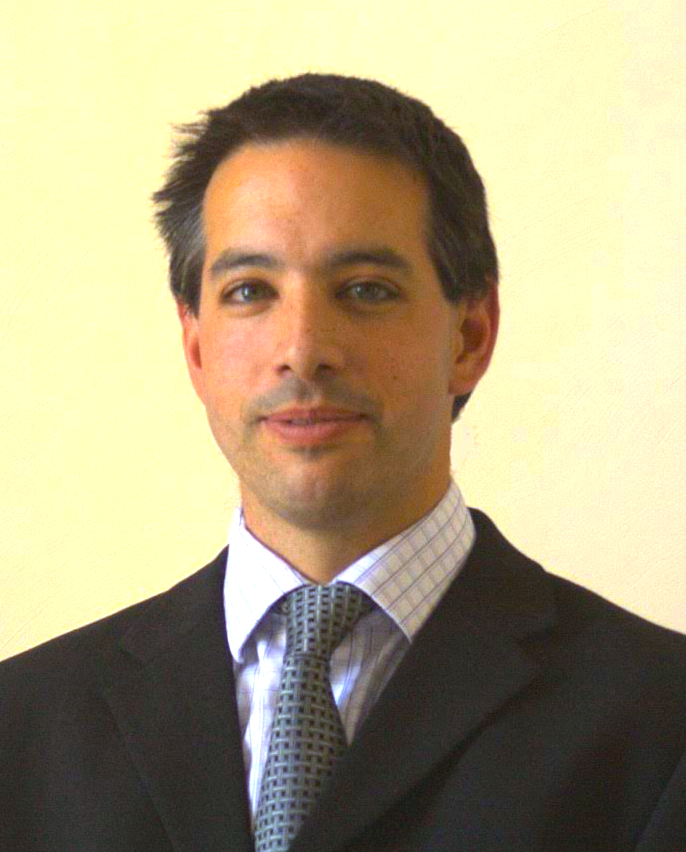 Abstract is as follows:

We present results from monitoring the stimulation of 4 wells using a sparse surface network of three-component instruments in a the western Canadian Montney formation. Focusing on the results from moment tensor inversion, we interpret this data set in the context of hydraulic fracture seismicity. During the treatment a total of 7237 events were identified based on P and S arrivals of which full moment tensors were computed for 1960 sources. The temporal and spatial distribution of the events along with their B-value is consistent with hydraulic-fracturing related rather than induced seismicity. The events partition into two groups separated by an aseismic gap. The largest group consists of events occurring near the wellbore, whilst the second group occurs to the north east. Throughout the entire data set we observe similar trends in terms of; event timing, relationship to stages, waveform characteristics and orientations, for both groups of events, which in turn is suggestive of a common causative mechanism for both groups.

The decomposition of computed mechanisms suggests that the sources are pure double-couple failures and that observed non-double couple components can be attributed to the influence of noise in the inversion process. The mechanisms are primarily dip-slip/horizontal-slip (DSHS) style sources with a consistent polarity, however, there are notable exceptions where the mechanism polarity is reversed. The existence of mechanism polarity reversals is shown to be robust through the analysis of station gathers. Whilst the observation of polarity reversals excludes a common interpretation for microseismic events, that they are consequent of a pre-existing stress field and their movement is triggered through the reduction of normal stress on a discontinuity. Instead our results are consistent with the source mechanisms being related to the stress field associated with the hydraulic fracture. As the hydraulic fracture grows it alters the stress state in the surrounding rocks, and as such creates favorable conditions for slip on weakness planes (such as bedding planes or joint surfaces) which would otherwise be stable. Our observations illuminate several aspects for this style of faulting. In particular, the separation of event groups could be due to fluid transfer along conduits where there is no seismic deformation, and the distribution of mechanism polarities may be related to the interaction of the local fracture and a regional stress field.